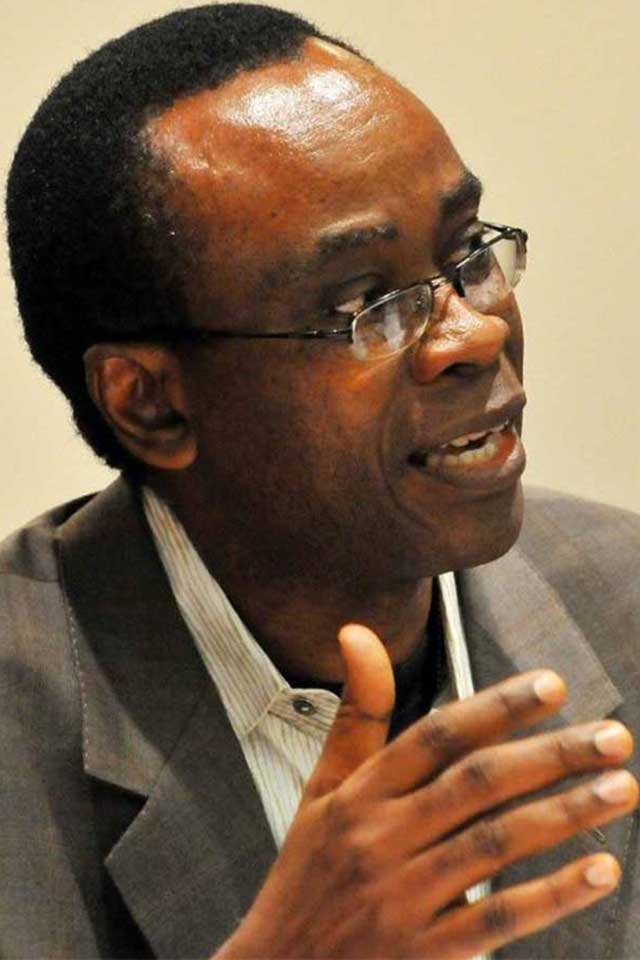 Nnimmo Bassey is a Nigerian architect, environmentalist, activist, author, and poet, who chaired Friends of the Earth International from 2008 through 2012. Bassey was the pioneer Executive Director of Environmental Rights Action/Friends of the Earth Nigeria where he currently serves as the Board Chair. He was one of Time Magazine’s Heroes of the Environment in 2009. In 2010, he was named co-winner of the Right Livelihood Award and in 2012 received the Rafto Prize. He currently serves on the Advisory Board and is Director of the Health of Mother Earth Foundation, an environmental think tank and advocacy organization based in Nigeria. Bassey’s advocacy activities dates to the 1980s when he served on the Board of Directors of Nigeria’s Civil Liberties Organization. In 1993, he co-founded Environmental Rights Action (Friends of the Earth Nigeria) to advocate, educate and organize around environmental human rights issues. Since 1996, Bassey and Environmental Rights Action led Oilwatch Africa and, beginning in 2006, he led Oilwatch International, striving to mobilize communities against the expansion of fossil fuels extraction.

Alfred Apau Oteng-Yeboah is a Professor of Botany at the University of Ghana. He holds a BSc. (Ghana) and a PhD. He has published extensively in reputable scientific journals in plant systematics, ecology, biodiversity, and traditional knowledge. He was the Deputy Director-General of the Council for Scientific and Industrial Research (CSIR-Ghana) and has served as board/council member of a number of Ghanaian public institutions, including the Environmental Protection Agency (EPA), the Government of Ghana Scholarship Review Committee, the University of Ghana College of Health Sciences and the Centre for Scientific Research into Plant Medicine, the Ghana National Commission for UNESCO. 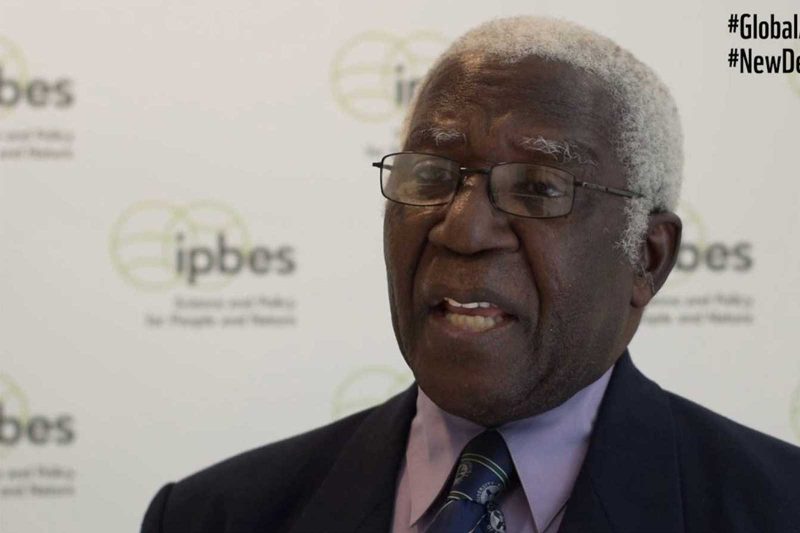 Hamudi Ismail Majamba is an Associate Professor of Law specialising in Natural Resources and Environmental Law. Majamba has been an Advocate of the High Court of Tanzania, and Notary Public and Commissioner for Oaths since 1996. He is a member of Tanganyika Law Society and the East Africa Law Society, and the Bar Associations for Tanzania mainland and East African Countries, respectively. His other engagements include being Deputy Editor, East African Law Journal; Member, Editorial Committee, Dar-es-Salaam University Press; Board Member, Eastern Africa Law Review, Faculty of Law; and Member, University of Dar-es-Salaam Technical Sub-Committee on HIV/AIDS. Majamba’s outstanding contribution to the Tanzanian legal profession, and specifically on the environmental and natural resources sector, has seen him engage in a lot of national and international assignments of strategic importance. Between 2013 and 2015, he was a member of the expert panel of the Tanzania Natural Resource Charter Programme. Since May 2015, he has been a member of the Tanzanian’ Government Negotiating Team on Oil and Gas. He was a Trustee of the Eastern Arc Mountains Conservation Endowment Fund Tender Board from 2011-2015.

Makalakala is a South African activist and Executive Director of Earthlife Africa based in South Africa. Makoma has long been active in social movements tackling issues from gender and women’s rights, social, economic, and environmental justice issues.  In recent years, Makoma has focused on targeting environmental corruption. Makoma was awarded the 2018 Goldman environmental prize for the African region for her work in using the courts to stop a Russian-South African nuclear deal in 2017. 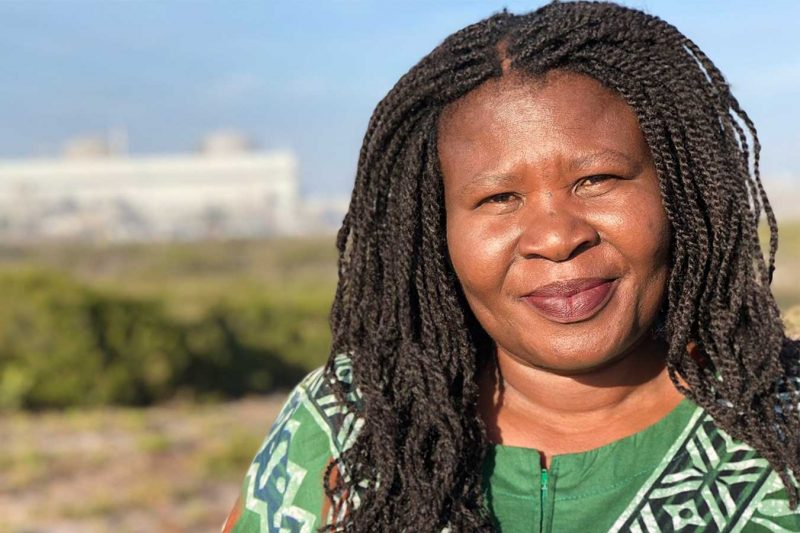 Ikal Angelei holds a master’s degree in Public Policy from the University of New York at Stony Brook. She is the Executive director of Friends of Lake Turkana. She won the 2012 Goldman Environmental Prize for Africa and is the first person from East Africa to ever be honored for dam fighting. She is at the fore of the campaign against injustices meted out on the inhabitants of Lake Turkana whose livelihoods and environment have been destroyed. The campaign did not seek to totally disregard the idea of dams producing hydroelectric power, but to encourage pursuit of alternative forms of energy development that avoided unacceptable tradeoffs which would jeopardize indigenous economies and destroy the eco-system.